The reserve is 30km west of Lake Malawi and is the oldest and least-developed protected area in Malawi. It is also the largest, at 700 square miles (1800 square km), stretching from the Great Rift Valley in the west to just short of the beautiful Lake Malawi in the east.

Made up of rugged terrain and crossed by a number of rivers, most of the reserve is miombo woodland with vast patches of tall grasses and occasional lush areas of rainforest.

Birdlife is exceptional with over 280 species identified and Birdlife International has rated it an ‘area of special interest’.

Elephant, antelope, monkeys and other wildlife are often seen. Lion, leopard and buffalo are also known to inhabit this unspoilt wilderness. The wildlife is as good as to be expected in Malawi and keeps improving with the re-introduction of species; and also with the wildlife becoming more accustomed to non-threatening, human observers. 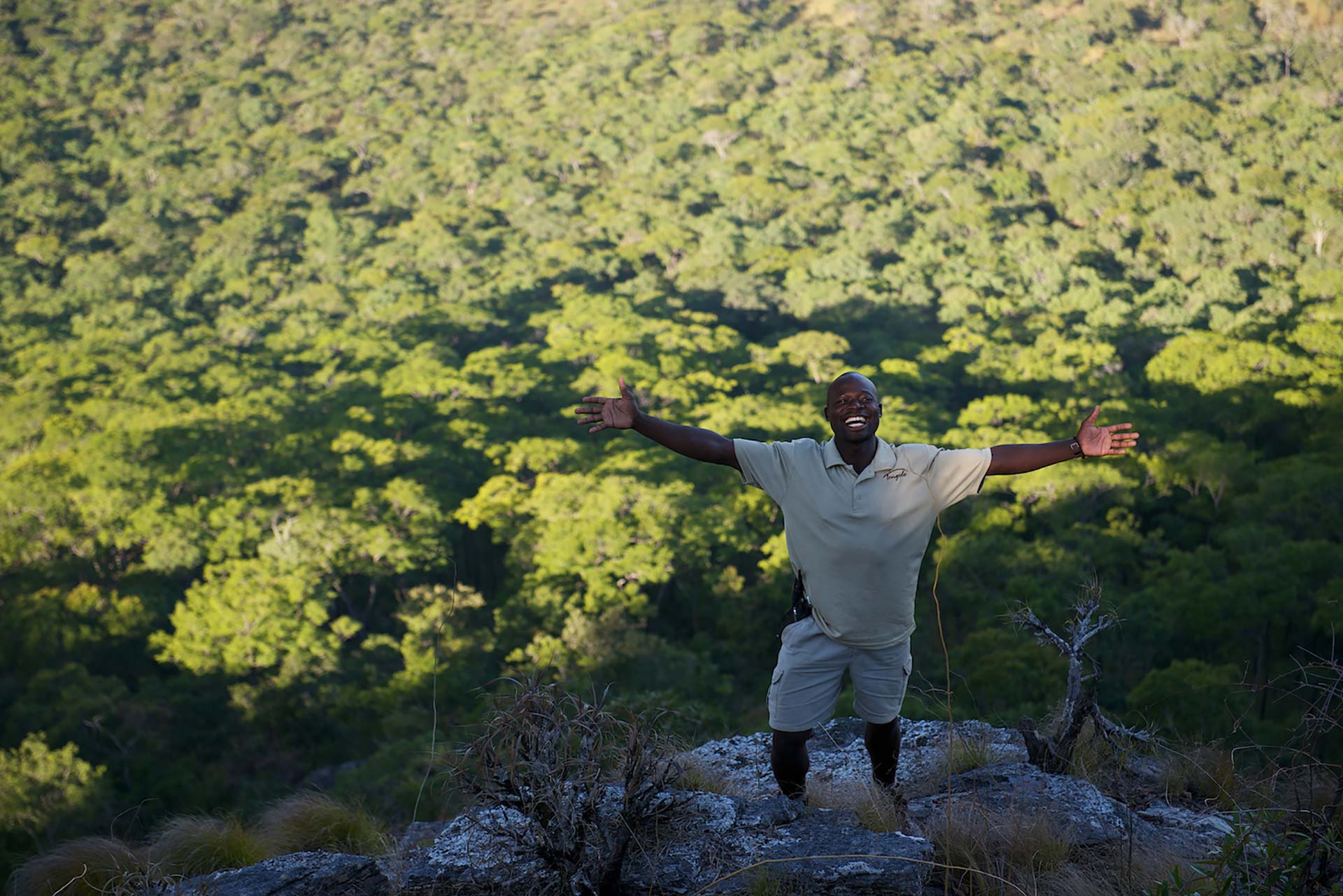 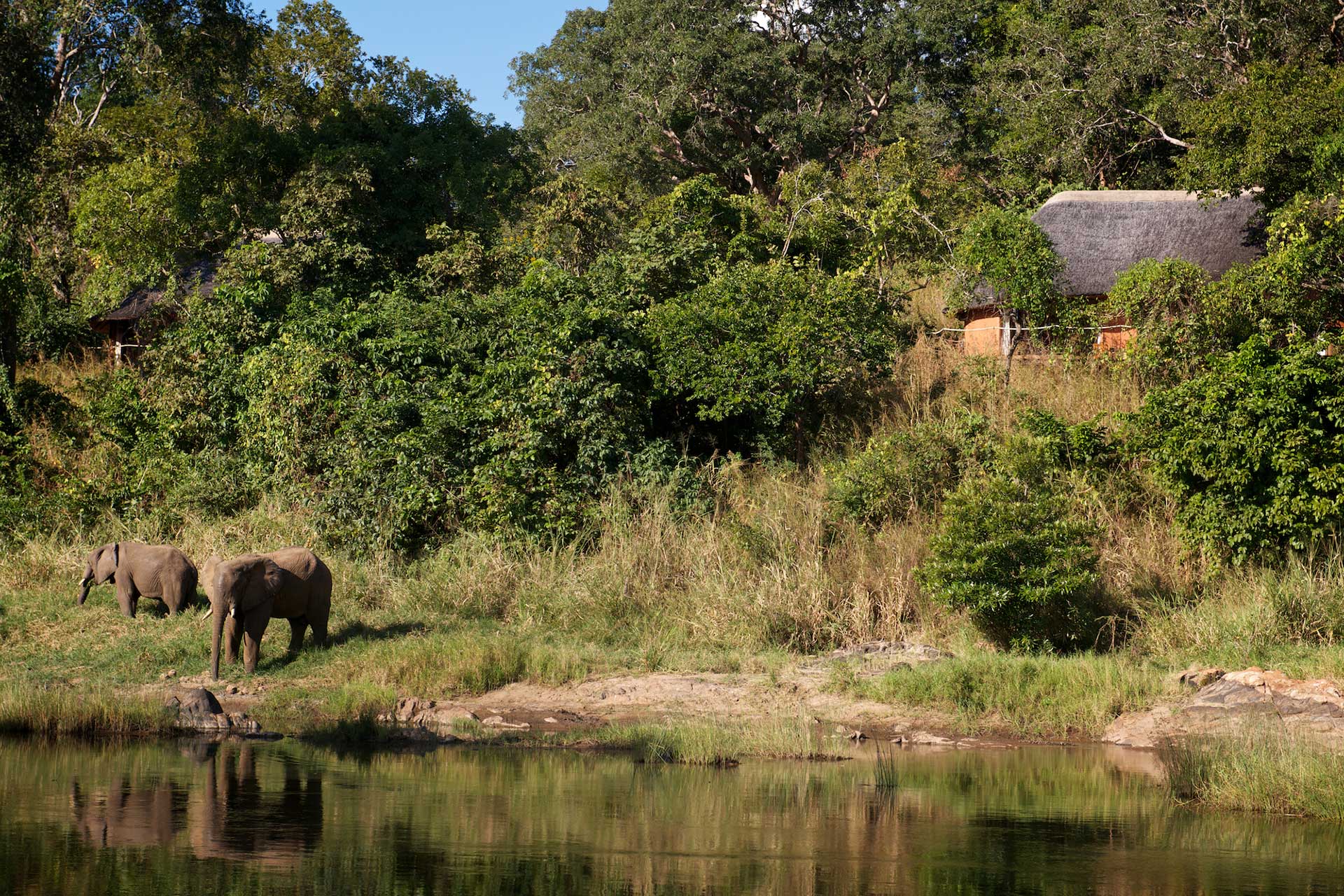