Rod in hand, relax by the river...

Enjoy superb fly fishing and freshwater fishing the whole year round on the banks of the beautiful Bua River.

Fishing in the wilderness…

The Bua River is famous for the Mpasa / Lake Salmon that run up stream from Lake Malawi to spawn.

Our location on the banks of the river makes is perfect for fishing enthusiasts. Generally, both fly-fishing and hook and bait are successful. Fly-fishing is often recommended for the Mpasa and other fish are easily caught with hook and bait. In keeping with our sustainability ethos all caught fish are released back into the river.

Fishing excursions involve a short hike or canoe to the perfect spot and once guests are satisfied with their catch, they can enjoy a well-earned picnic in a tranquil riverside setting.

Common types of fish found in the river:

All of the fish above can be caught from April to October, although the best time to catch the Mpasa (Lake Salmon) is May, June and July. 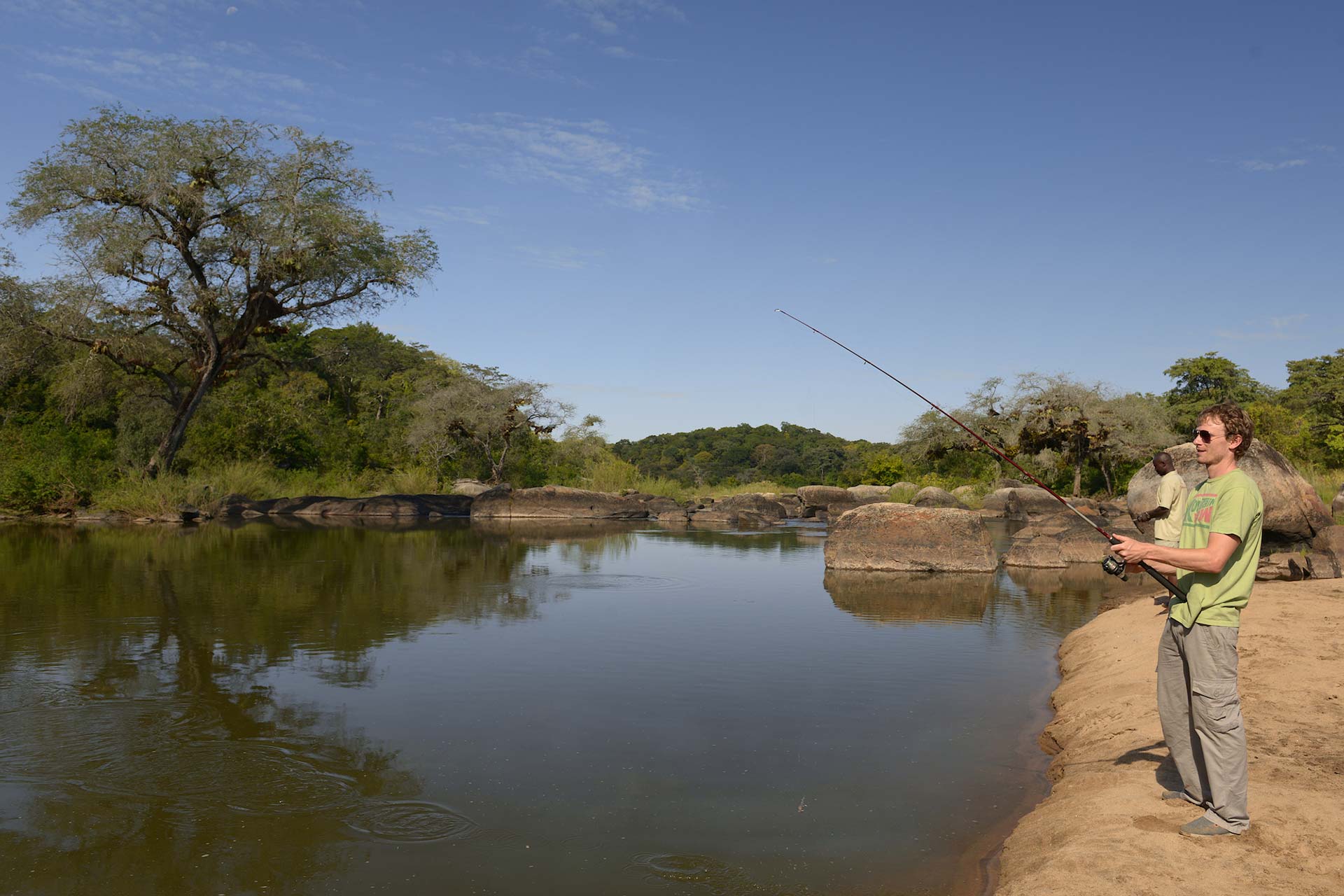 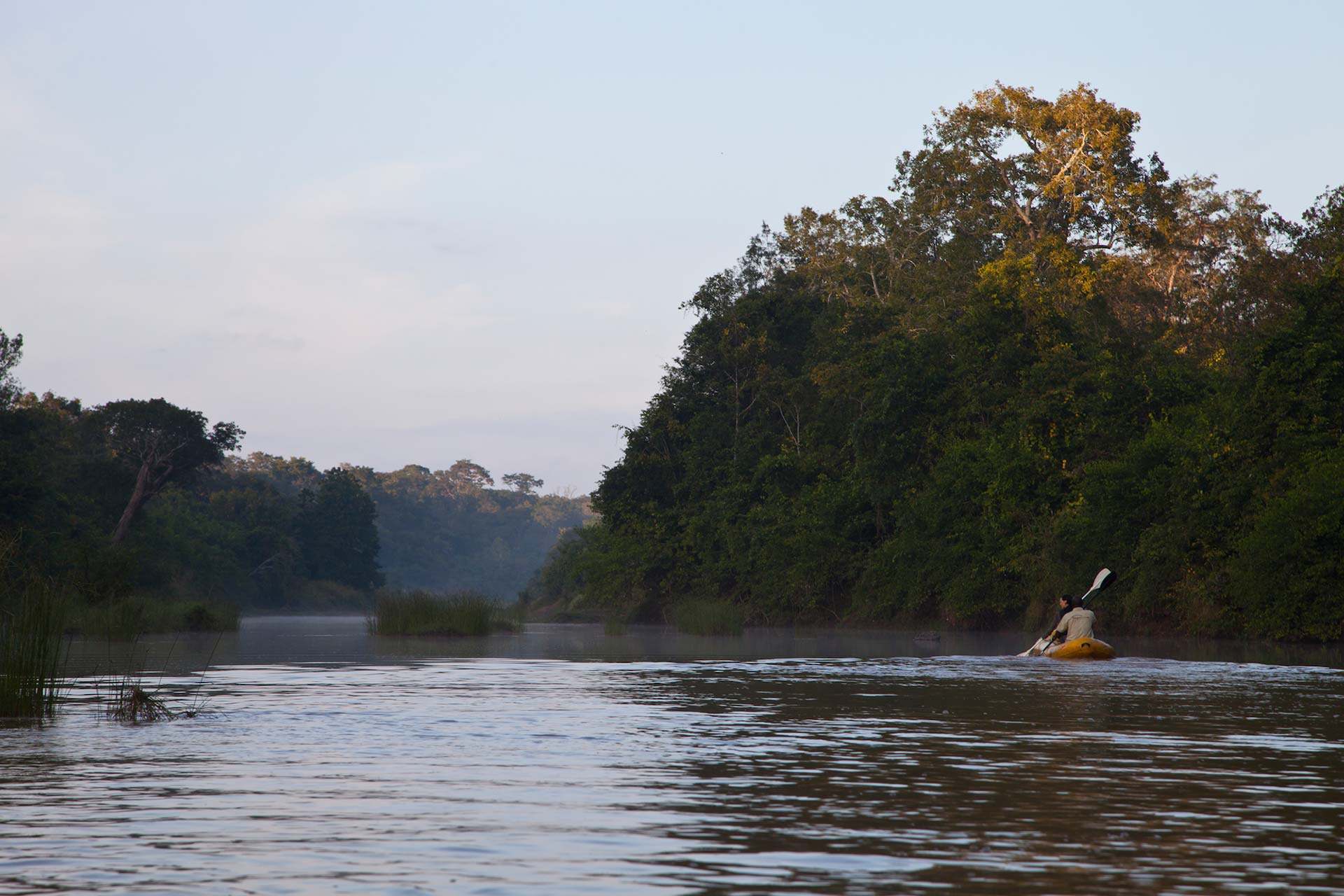 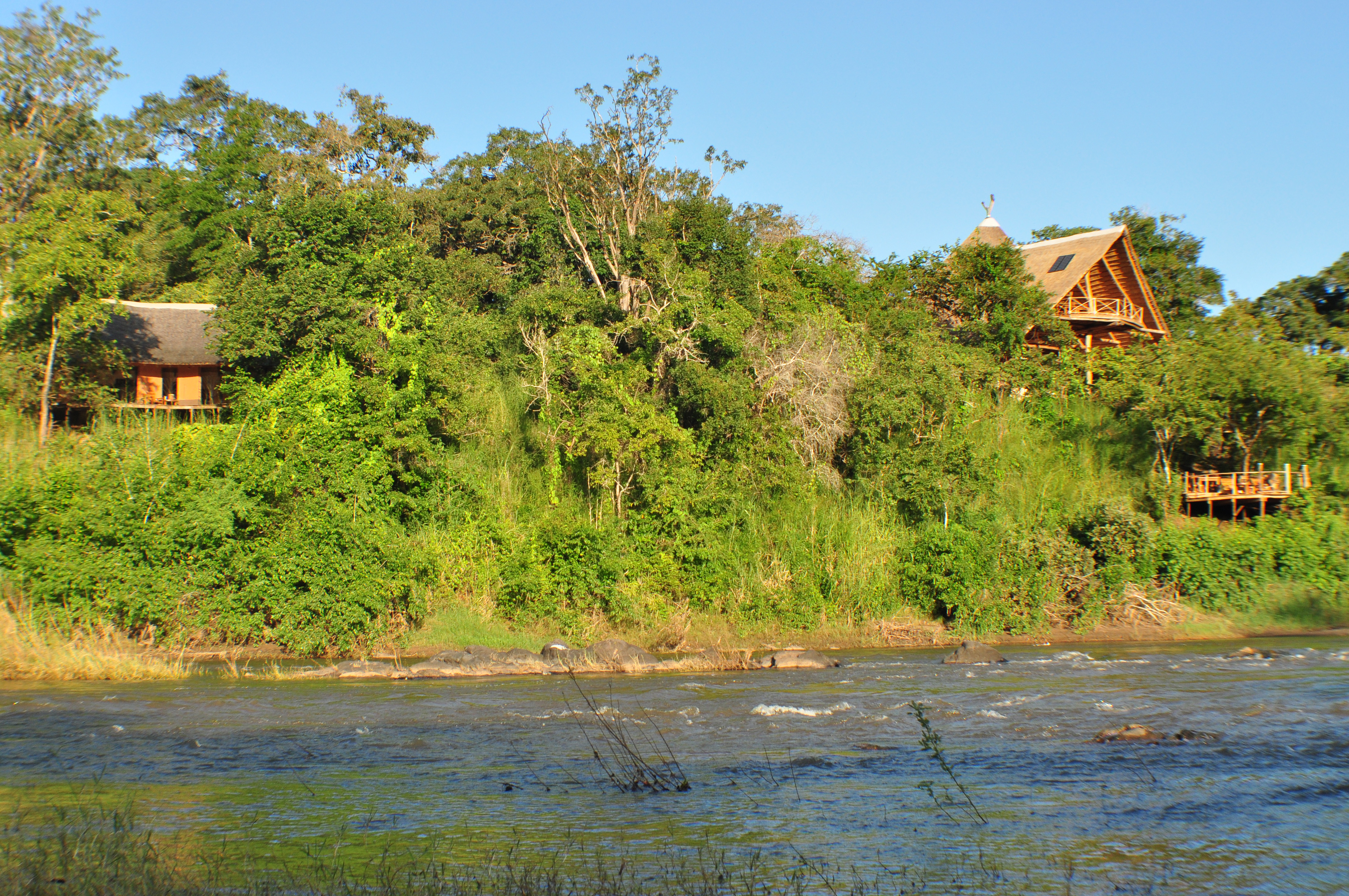